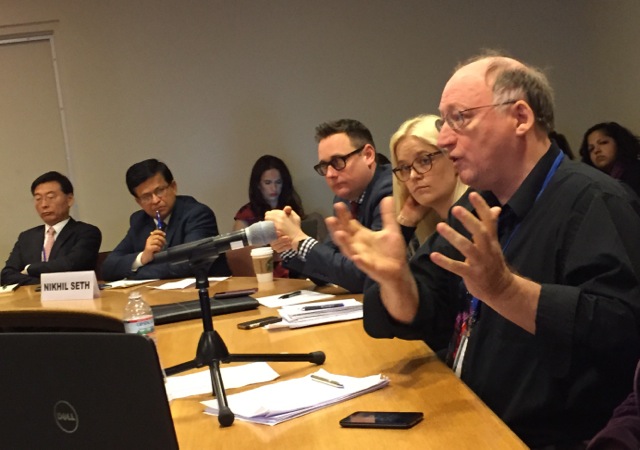 Presenting a paper at the second workshop of the government Friends of Sustainable Development Governance organized by the governments of Korea, Mexico and Romania. 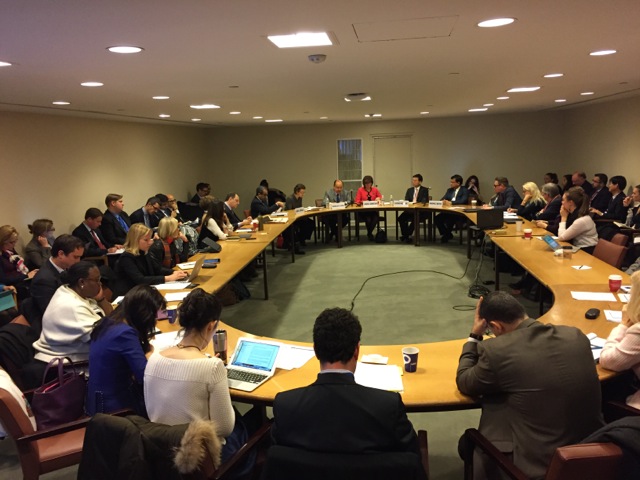 A full room for the Friends of Sustainable Development Governance with over 90 attending. 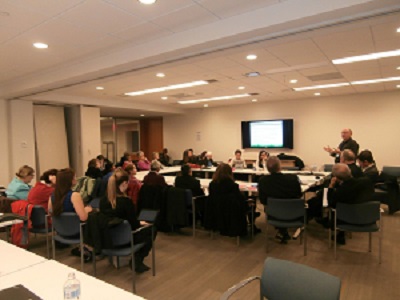 A Training session on How to Advocate for the new stakeholders attending the Stocktaking event on the SDGs in New York. Organized by the Tellus Institute, Civicus and Beyond 2015 with support from UNDSD 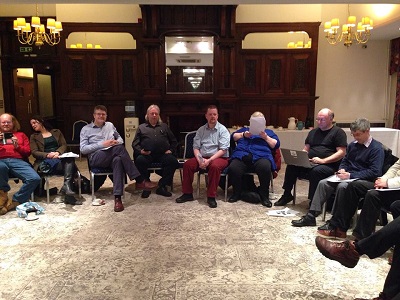 January saw the thirty year reunion of the National League of Young Liberals meeting in Leicester. I had the pleasure of chairing NLYL from 1985-87 and participating in what was know as the 'Green Guard'. Attending was also one of great Young Liberals,  Bernard Greaves, from the 'Red Guard' era (1965-1975) and co-author of the seminal work ' The Theory and Practice of Community Politics'.

The Red Guard are known for being at the forefront of the anti apartheid movement, civil liberties, anti war and of course developing the ideas behind community politics.  A day of politics and remembering those YLs no longer with us was had. An article will be developed in the coming months around the theme of  a hung parliament and the opportunities for a rainbow coalition across party boundaries.