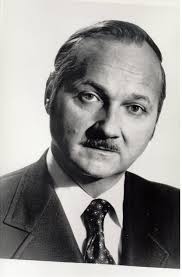 "Maurice Strong – former entrepreneur, energy company CEO, NGO, Head of the Canadian International Development Agency (CIDA),the first Executive Director of UNEP, Secretary-General of the UN conferences at Stockholm (1972) and at Rio (1992), author, president of the council of the UN University for Peace, and professor at Peking University – who in some ways can be said to have single handedly invented the intergovernmental environmental and sustainable development governance process. This continues in my blog here." 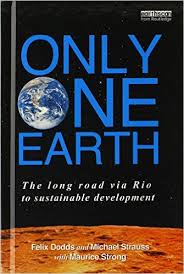 I also wrote an obituary for Maurice with my other co-author of Only One earth Michael Strauss in the Guardian which can be read here.

Santa Claus Takes on Climate Change will you join  him?

Just as the Paris Climate Conference is about to start we are launching an Indiegago campaign.(click here)
The objective is to help the next generation understand climate change. We will create a free downloable comic as part of the Comics Uniting Nations initiative.
Comics Uniting Nations is a monumental partnership between a group of innovative nonprofits, working in close coordination with the United Nations Millennium Campaign and the United Nations Post-2015 Development Planning Team to make the Sustainable Development Goals (SDGs) accessible to the citizens of the world through comics. One of the SDGs is on climate change.
This Indiegogo project is supporting the implementation of the Sustainable Development Goals in particular this comic is focused on Santa Claus taking on Climate Change. It is based on a story that was written for the BBC in 2009 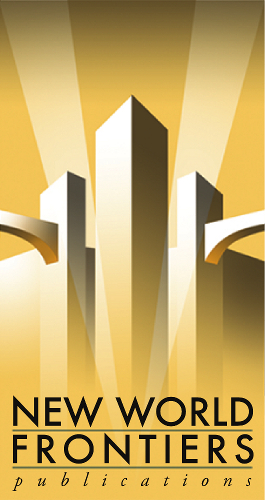 The first New World Frontiers paper 'Transforming Our World: The 2030 Agenda for Sustainable Development' is now available here. It focuses on how the Sustainable Development Goals became part of a transformation agenda and the problems that will continue to have an impact as we move towards implementation. It ends looking at the challenges for stakeholders themselves.