Into The Twenty First Century 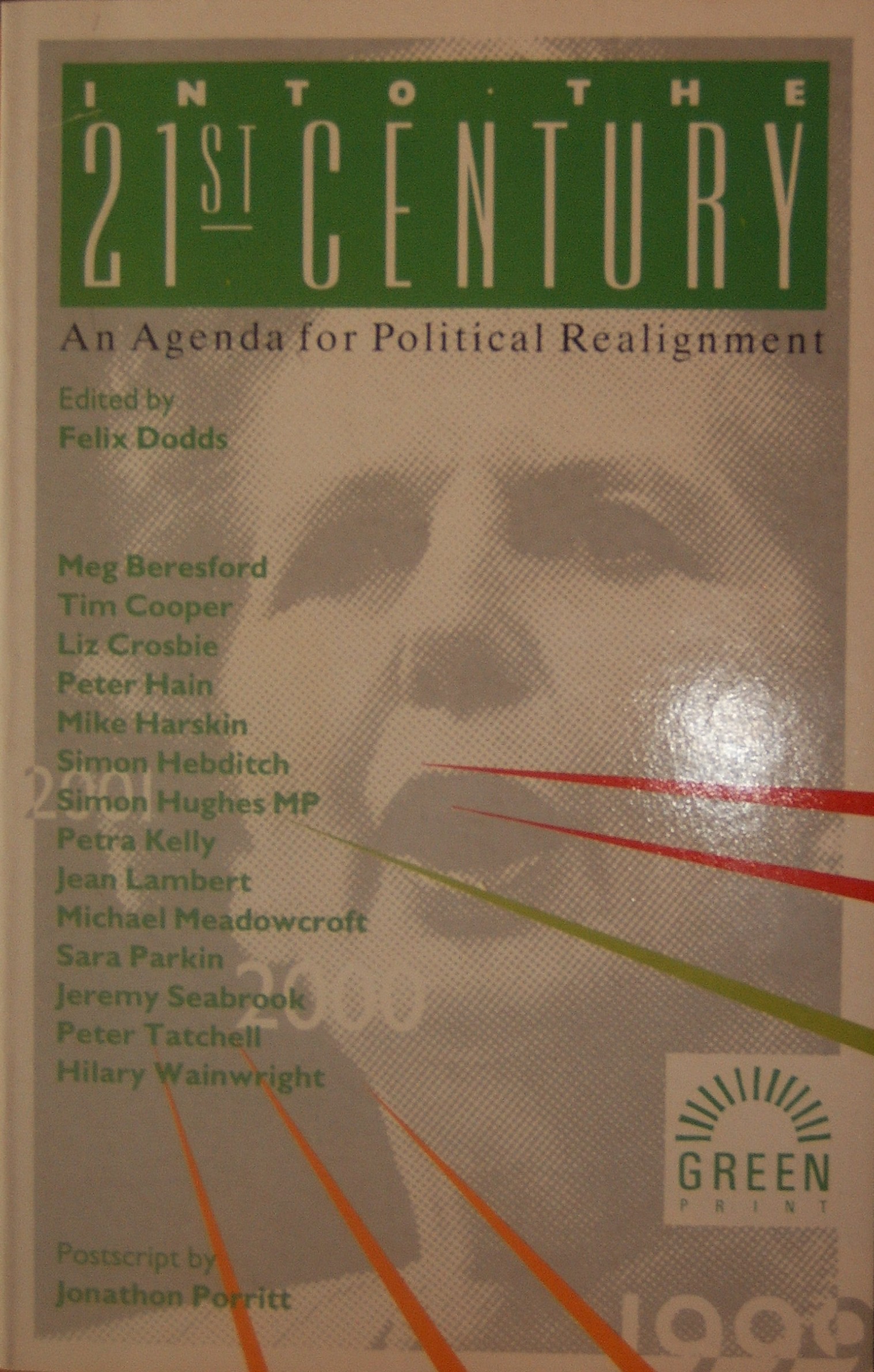 A passionate indictment of the major political parties in Britain today for their failure to face the biggest issues on the British political agenda.

These are issues of survival / not just of ourselves or our families, not just of the immediate environment or of our own country, but of the world itself. Politicians of every tradition have let us down, They offer the superficial appeal of a temporary prosperity. They make no promise for the future.

This book brings together prominent people from socialist, liberal and green traditions together with those from whose experience lies in pressure groups. What they have in common is more remarkable than what divides them despite the fact that they have been candidates for opposing political parties. The empty rhetoric of the twentieth century politics has proved of no worth. This book explores the opportunities for a new and green parliamentary politics which will take us beyond the politics of Thatcher and Kinnock and into the 21st century

We are all Connected Meg Beresford

The Politics of Realignment  Felix Dodds and Mike Harskin