My contribution to the High-Level Leadership Dialogue: Looking Back on UNEP@50 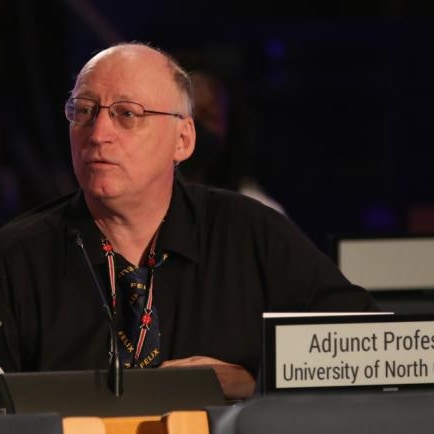 This has been a great session on the last 50 years, and I particularly found Achim’s insight something we should all reflect on.

My brief comments will focus on three things.

First, I would like to pay tribute to Maurice Strong not only as has been said the first director of UNEP but so much of what we do builds on his vision.

Second, I would like to mention the enormous work of Mostafa Tolba Executive Director for nearly 20 years and whose commitment to building up UNEPs science base and starting to facilitate much of what we now see as the Multilateral Environmental Agreements landscape.

Particularly his work around Montreal Protocol. But also, the work on climate change.

It was first mentioned in the Stockholm Conference outcome. Under Mostafa’s leadership working with WMO the two World Climate Conferences created the foundations for the UNFCCC and established the IPCC.

I had the pleasure of working with UNEP to help facilitate the launch of the first three Global Environmental Outlook reports in London the first under Liz Dowdeswell’s directorship of UNEP. It is great to see how far GEO has come and how well respected it is and is the flagship science report of UNEP.

Third, I want to commend the work that was started under Klaus Toepfer and then realised under Achim Steiner on the clustering of conventions.

The creation of the super COP for chemicals and waste is a great first stage for ensuring better coordination and for addressing gaps. Hopefully the mercury convention and the to be negotiated plastics one will find a home there.

A version of this with the biodiversity conventions could be achieved in the next couple of years building more coherence and linking better to UNEP would be a great achievement.

This worries me a lot.

Member states could call a special session of UNEA to address this early next year or a hybrid member state hosted meeting but if Ministers do not have the opportunity to give a coherent environmental voice, then it will be diminished at a vital time when it should be heard. Thank you.